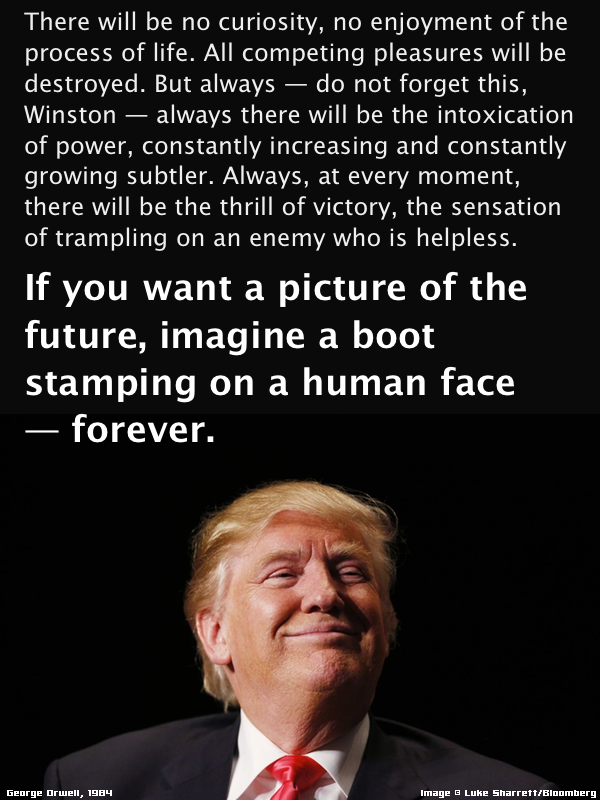 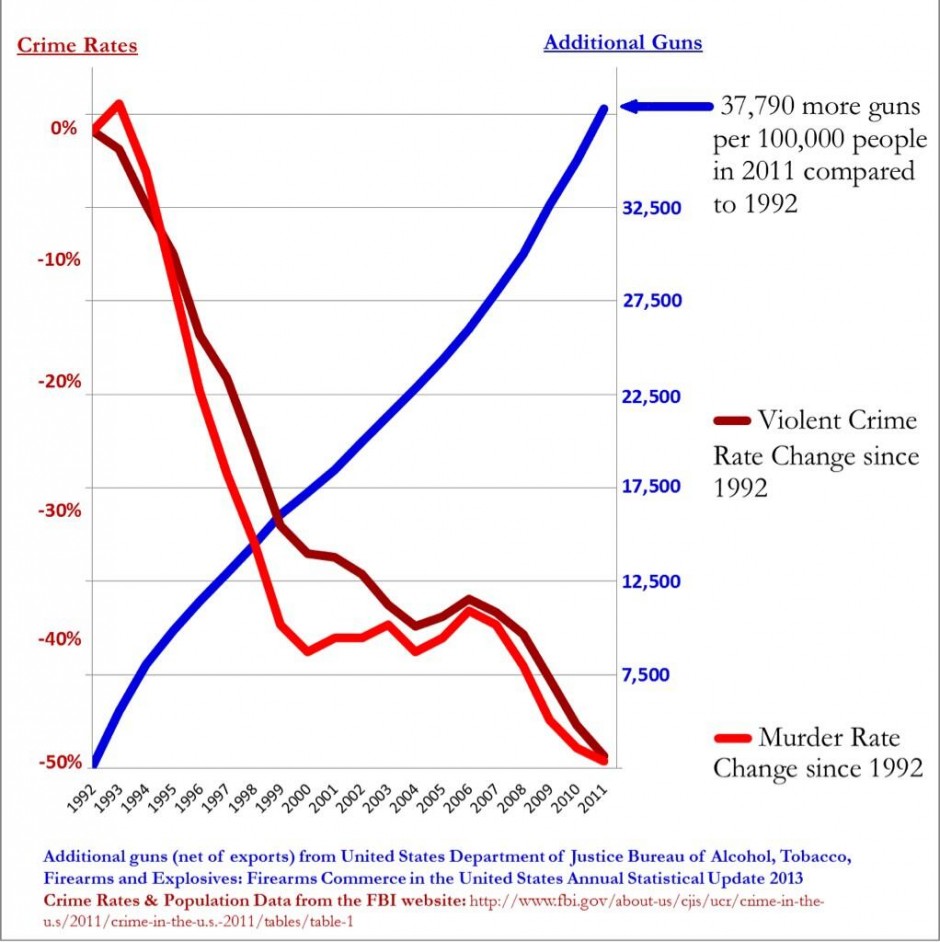 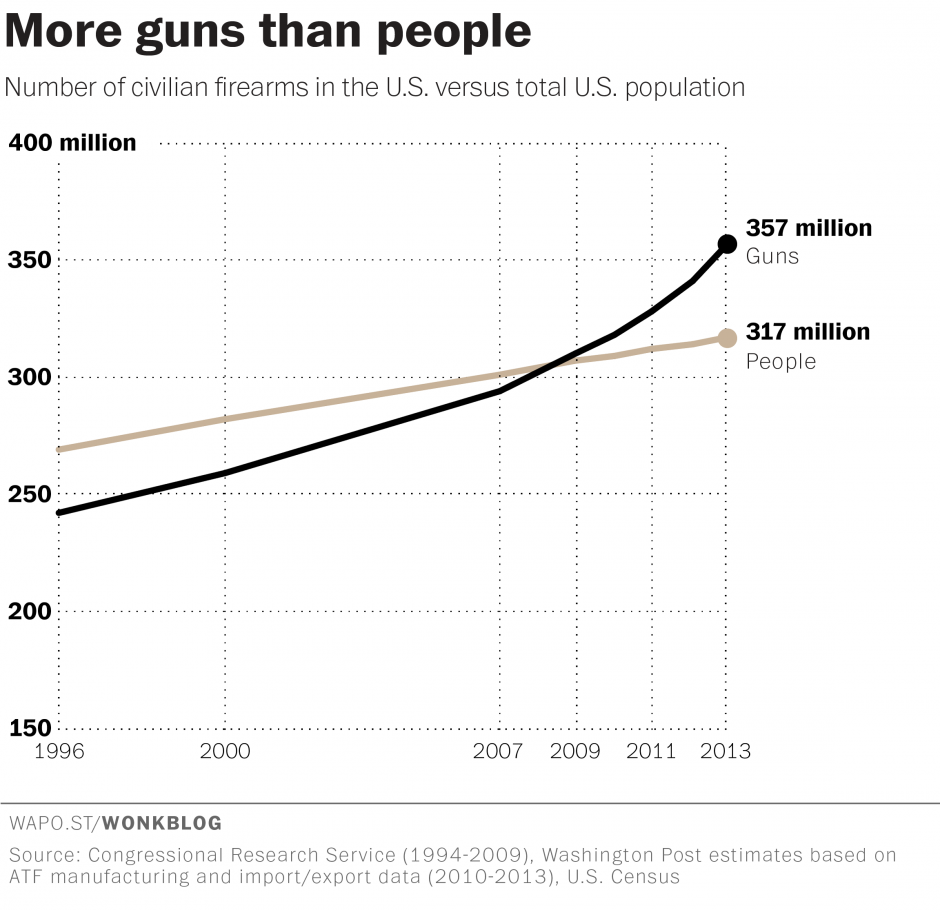 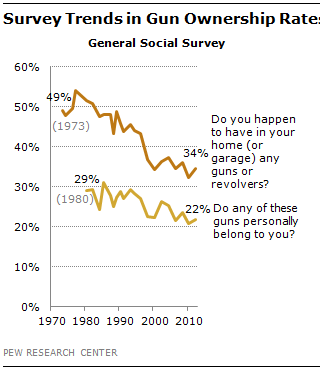 source to my python script to create a PNG image representation of a DSK floppy image is on github:
https://github.com/option8/RetroConnector/blob/master/DSK%20Image/DSK-Image.py 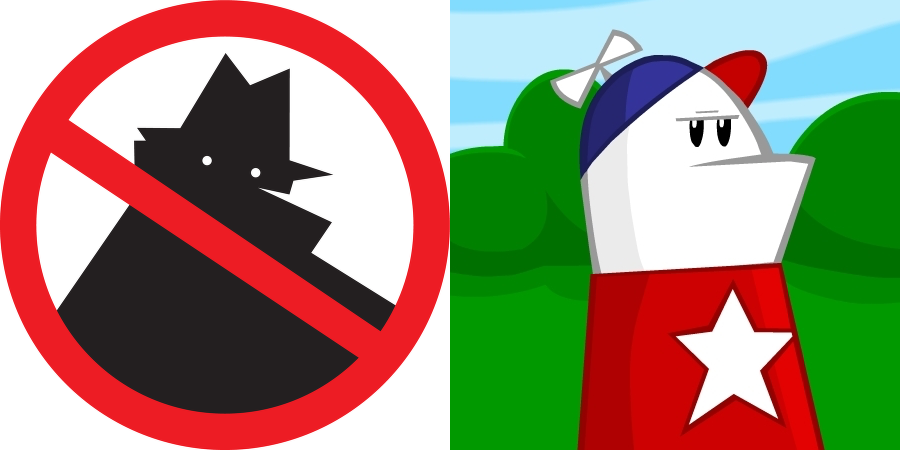