random stuff — Comments Off on MH Classic: Peeing in the Bushes
20
Dec 05

MH Classic: Peeing in the Bushes

today, i bring you a mentalhygiene classic, originally posted 11/12/2000. enjoy.

if i was a dog, i would have just finished peeing in my neighbor’s bushes.

various animal species use differing means of marking their territories, ensuring that the food and mates within their domain remain solely theirs, and warning others passing through that they shouldn’t stop and make themselves comfortable.

some do this with an excretion from specialized glands, others, like dogs, will use their urine to make their dominance known.

you see, humans mark their territory, too. tribal customs vary in the primitive regions of the world, where totems, glyphs, or some other markings tell neighboring tribes where they are unwelcome. in the more “civilized” parts of the world, these are typically done in spraypaint.

where i live, in the Suburbs, the method of marking one’s territory relies upon one of two things: grass and leaves. this time of year, fallen leaves are gathered into piles for a number of purposes, but only from one’s own dominion. to gather leaves in a neighboring area under another’s control, or distribute the leaves of one’s own territory in another’s, is not encouraged, and typically results in some kind of ritual feud-like behavior, or at the least, social discomfort.

in the summer, when the grass grows thicker and faster, the males of the Suburbian species will spend hours on the weekend – that part of the week traditionally set aside for such rituals – trimming the grass that grows around their dwellings to a uniform height. how far from their homes they venture in this pursuit is determined by a number of factors, which i will touch upon in a moment, but the line of demarkation between the mown and the unmown determines what is “mine” and what is “theirs.” if one is lax in his duties, and allows his neighbors to determine these lines of demarkation, it’s possible he will lose control of some small part of his domain. in extreme circumstances, one will begin to trim the grass only when he hears the neighboring dominant male begin to trim his own, in an effort to be the one to make the determination where the line lay.

for some, the size of the domain, or “yard” is based on tradition: the “property line” runs from a certain tree to another, or along some other natural boundary – shrubbery for example – previously agreed upon through treaty or years of conflict. for others, the line is even more well marked, usually as a result of a past indiscretion or particularly violent conflict. often times, these indisputable boundaries are defended by guard dogs. such “Fences” are a sign of well-established territorial rights and entrenched heirarchical relations between neighboring Suburbanites

however, there are times when the boundaries between Yards is less clear, such as when the dominion of a certain plot changes hands. at these times, the new landholder must take cues from his neighboring Suburbanites as to the extent of his lands. an unscrupulous or opportunistic neighbor might take this opportunity to establish a new line, reclaiming for himself some of the newcomer’s lands by trimming the grass on this area, or claiming a particular shrubbery as his own, thus extending his own dominion at the expense of the newcomer.

when friendly relations are established between neighboring landholders, typically through the sharing of food and drink in a social ceremony, or, more commonly, through the ceremonial borrowing of tools and other implements used to tend one’s Yard. as newly arrived landholders do not often have their own implements, or else are unprepared for the climate and vegetation of his new Yard, this serves a double purpose: to strengthen the alliance between the new and old Neighbors through obligation and barter, and ensuring that the newcomer’s Yard is tended.

the latter is more important than it might at first seem. if a newcomer fails in his duties to his Yard, not only might his neighbors attempt to claim pieces of it for themselves, but it diminishes the perceived value of his lands, no matter how expansive. this diminished valuation also reflects upon the neighboring landholders. it is this value in the eyes of others that brings about the heightened competition some Suburbanites undergo, in which ultimate dominance over a large area, or Neighborhood, is established.

while not responsible for the upkeep of the Yards in the Neighborhood, the local Alpha Male will encourage the other males under his power to improve the appearance of their domains, if only to increase the valuation of his own Yard in the process. the imparting of knowledge in the form of the proper crops to plant for the climate, and the proper times and methods of planting and pruning, typically takes place at ceremonies similar to those initiating new neighbors. it is also at these events that social heirarchies are strengthened somehow through the preparation and consumption of large portions of meat alongside fermented beverages.

don’t for a moment think that the Suburbanite experience and domination rituals are entirely for the males of the species. for instance, at these “cookouts” mentioned above, the females of the species are often observed exchanging elaborately prepared meals and portions of meals. it has been theorized that the preparation of large amounts of food is to the female Suburbanite what the maintenance of the Yard is to the male. however, a full report on these observations will have to wait for a different forum, as the discussion of female behaviors requires more time and space than currently is practical here. 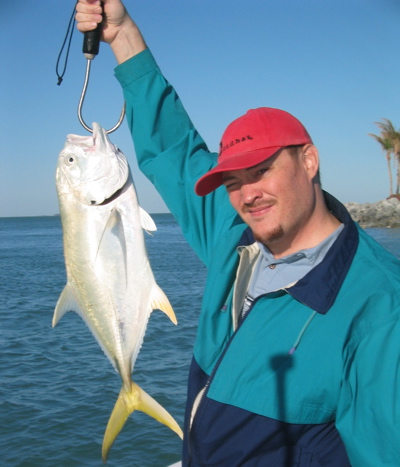 fun stuff — Comments Off on where is charles today?
01
Dec 05

where is charles today? 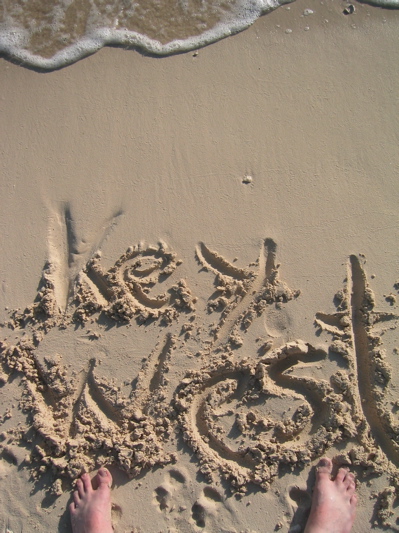