random stuff — Comments Off on rt @bruces BallDroppings, one …
31
Jul 09

rt @bruces BallDroppings, one of the all-time great webtoys. http://balldroppings.com/js/ 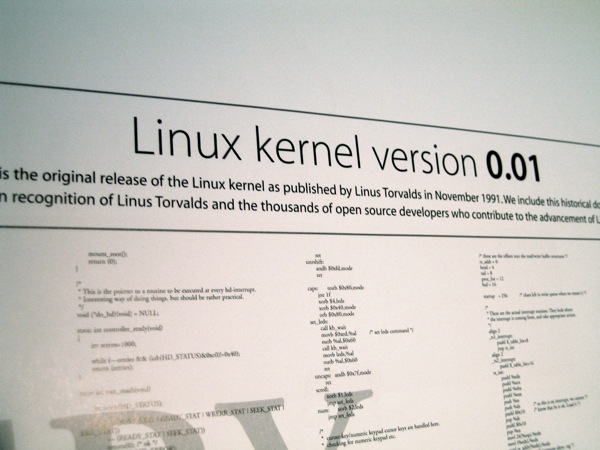 #lameclaimtofame i created a l…

#lameclaimtofame i created a likeness of Biff Henderson in post-it notes. http://bit.ly/lpfnI

client profile no. 17: He doesn’t know what he wants, but he really, really wants it. #clients

The haul: iPod touch and an iT…

The haul: iPod touch and an iTunes card.

random stuff — Comments Off on Must play the lottery tonight….
13
Jul 09

Must play the lottery tonight….

Must play the lottery tonight. I won both a door prize and the raffle at TMUG tonight.

must get home before post-lunc…

must get home before post-lunch carb crashzzzzzz…